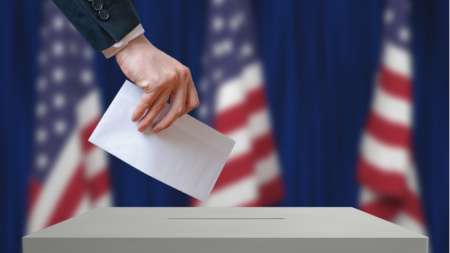 Today’s House Committee on Oversight and Government Reform (OGR) covered the waterfront on election cybersecurity issues but came up with little that differed much from many of the other election cybersecurity hearings that have happened on the Hill over the last few months. The greatest hits were once again discussed–concerns over involvement in the 2016 election, threats facing the 2018 midterm elections, and how to respond to Russia cyber aggression towards U.S. election infrastructure and technology. […]