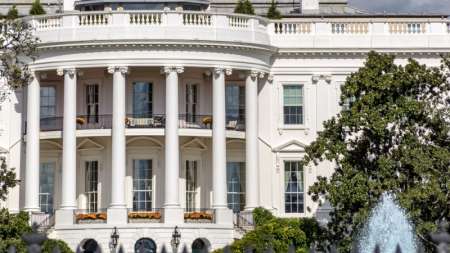 Underneath its more headline-grabbing aspects such as the proposed merger of the Departments of Labor and Education, the Trump administration’s Federal agency reorganization proposal issued on June 21 marks another step in the wider push toward greater Federal government IT modernization, a former Department of Commerce (DoC) official told MeriTalk.