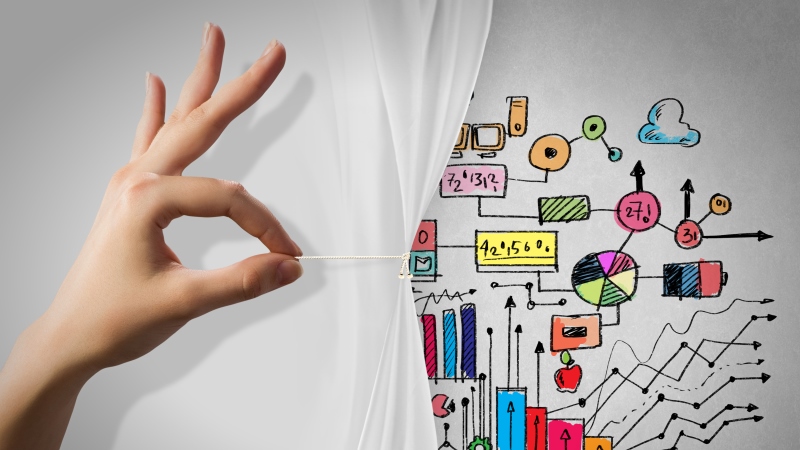 The Center for Data Innovation, along with 82 other civil society organizations, signed a letter on April 5 urging Congress to act on a piece of legislation that would spur open Federal data.

The signers pushed for congressional action on the Open, Permanent, Electronic, and Necessary Government Data Act, which would establish a policy requiring Federal agencies to ensure that their data is accessible to the public.

“This legislation would institutionalize the federal government’s commitment to open data and allow the United States to remain a world leader on open data,” the letter states. “Given the many benefits of this legislation, as well as the broad industry and public support for open data, we respectfully ask this Congress to take quick and decisive action on this bill.”

Among the signers were technology companies, such as Amazon Web Services, IBM, and Oracle, and advocacy groups, including the Electronic Frontier Foundation and the Sunlight Foundation. Trade associations, such as the Consumer Technology Association and the Software and Information Industry Association, also signed the letter.

“The U.S. government maintains an enormous supply of valuable data that has been paid for by taxpayers. Swift passage of this bipartisan legislation would send a clear signal that when it comes to open data, the United States is finally open for business,” said Daniel Castro, director of the Center for Data Innovation. “The broad base of supporters for this legislation—from leading tech companies to influential advocacy groups and trade associations—should send a strong message to Congress that there is an appetite for swift action on this bill.”