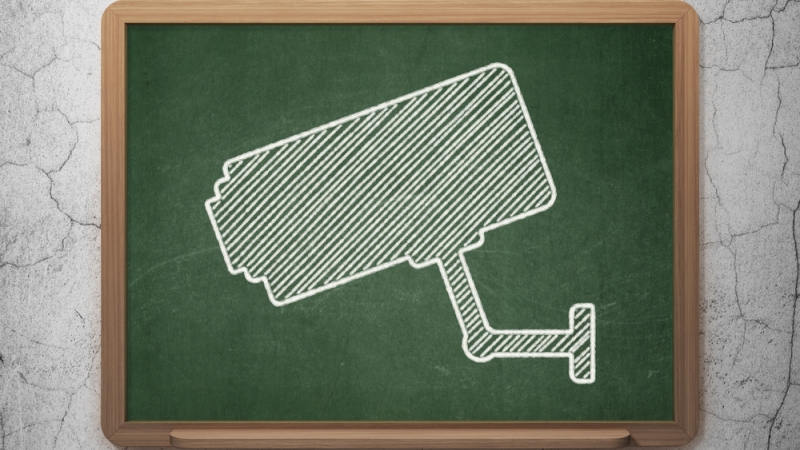 Lockport City Schools is investing $4.2 million in school security. The school district received a $4.2 million grant from New York state as part of the state’s new initiative that will distribute $2 billion to schools for technology and educational upgrades.

The district plans to use the money to include updating secure vestibule windows, adding bulletproof teller-style windows.

On the technological side, wireless capabilities will be expanded throughout the district to enable new security cameras. The new security and surveillance cameras will be capable of facial and object recognition. Schools will use the cameras to identify weapons, as well as any unwanted persons on school grounds.

Gone are the days of handwritten visitor badges; each school and the district office will receive a new visitor badging system, which will scan a visitor’s driver’s license and create a temporary badge with their picture on it.

Communication will also be improved districtwide with a new mass notification system. The system will replace existing public address systems and will be capable of automatic lockdowns with automated announcements and dropping of fire doors in case of emergency.

While Lockport City Schools may be getting a massive overhaul, they are far from the only school investing in new technology to improve security. With the rise of school violence, schools are becoming increasingly concerned with maintain a safe, secure environment for their students. This means schools need to know not only who is on their campus, but what students have in their possession. Schools and districts also want a way to quickly and effectively react in case of a crisis. Technological advancements in security cameras, visitor badging systems, and new monitoring methods enable security and protection for student and teachers. However, security does come at a cost. New technology requires investment from school districts to implement and maintain properly.

New visitor badging systems are a top priority for many schools.

“Safety is our No. 1 priority. The technology helps us know who we’re letting into our buildings and we can stop anyone who might pose a threat to our students or staff,” said Mark Fritz, director of operations in the Stow-Munroe Falls Schools District in Ohio, told The Center for Digital Education, a research and advisory institute. “Not only does it screen out registered sex offenders, it can also flag people with custodial or protection orders.”

Updated visitor badging systems not only enable schools to know exactly who they are allowing on school property, but lets them know who is in the building and where they are in case of an emergency. If the school should have an emergency evacuation, schools have far superior records than the previous paper system.

Improved security cameras allow schools to know exactly what is happening in hallways, classrooms, and on school grounds.

New cameras reduce blind spots, improve sight in sub-optimal lighting conditions, and allow for greater resolution and clarity. By improving cameras, schools can now see if a student is carrying a weapon or a lacrosse stick.

As the school year kicks off, parents, teachers, staff, and students will all want to feel safe on school grounds. Advancements in security technology allow the school community to focus on learning, rather than safety.