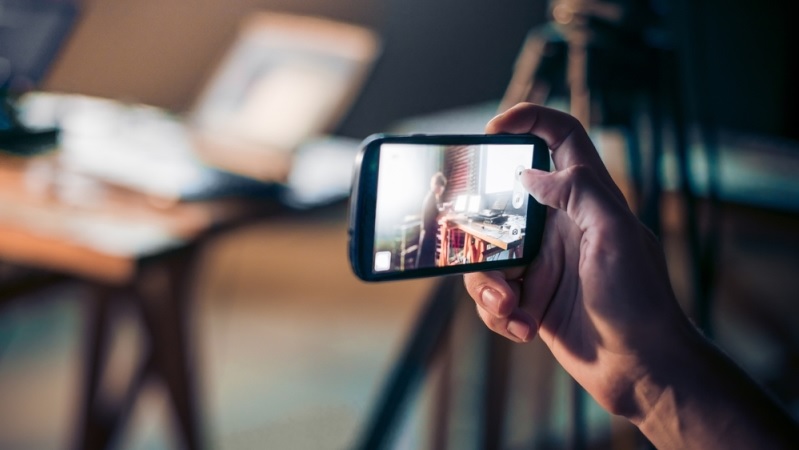 The Department of Homeland Security will be accepting proposals created in video format in addition to proposals created with the traditional method of written text. According to Russell Deyo, undersecretary for management at DHS, this new inclusion is an aspect of the department’s procurement innovation initiative.

Deyo, who administers DHS’s $16.5 million in procurements every year and oversees 72 acquisition programs, spoke at the Homeland Security 2016 Conference of the Armed Forces Communications and Electronics Association in Washington, D.C.

“We’re working hard to be innovative,” Deyo said at the conference. “Change is hard, but we’ve accomplished it.”

Before coming out of retirement to join DHS, Deyo served as Johnson & Johnson’s vice president for administration and general counsel. At the AFCEA conference, he admitted that his own technological skills are minimal. He stated he does not know how to put together a video. The new innovation initiative allows for increased collaboration between DHS and contractors who may want to show information rather than tell it.

Deyo also stated that increased collaboration will include modernizing the department’s financial systems. This process will involve combining 22 Federal agencies, including the Coast Guard, Border Patrol, and the Federal Emergency Management Agency. Over the next five years, he plans to consolidate DHS’s footprint.

In his address at the AFCEA conference, Deyo also stated that he visited the New York Police Department to glean tips on how to boost the morale of DHS’s 230,000 employees.

“Attention, management support, and listening to people,” Deyo said, when asked to give advice to Federal managers.