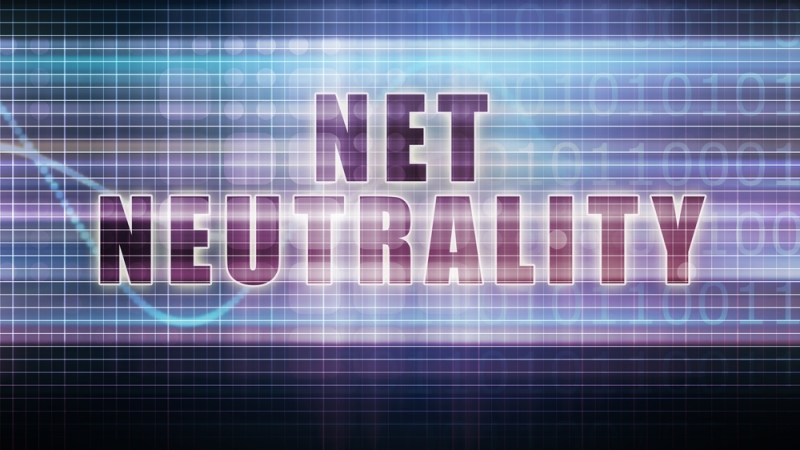 Republican commissioners of the Federal Communications Commission are eyeing overturning net neutrality under a Trump presidency.

“I’m optimistic that last month’s election will prove to be an inflection point–and that during the Trump administration, we will shift from playing defense at the FCC to going on offense,” said Ajit Pai, commissioner of the FCC.

Pai said that the Title II Order, which designated Internet Service Providers as common carriers and subjected them to stricter regulations under the FCC, was misguided because “there was no evidence of systemic failure in the Internet marketplace.”

Trump’s technology transition leaders Jeffrey Eisenach and Mark Jamison, who both contribute to the American Enterprise Institute, both have said that net neutrality inhibits economic growth and is an overstep by the FCC. Jamison has questioned whether the Federal government needs the FCC at all.

“On the day that the Title II Order was adopted, I said that ‘I don’t know whether this plan will be vacated by a court, reversed by Congress, or overturned by a future commission. But I do believe that its days are numbered.’ Today, I am more confident than ever that this prediction will come true,” said Pai.

Pai’s FCC term ended in June but he could remain on the commission until the end of 2017.

“I’m also optimistic that the FCC will once again respect the limits that Congress has placed on our authority,” Pai said. “We can’t simply enact whatever we think is good public policy.”

One such limit that hangs over the FCC’s head this week as it approaches its monthly open meeting on Thursday waiting for Democratic Commissioner Jessica Rosenworcel to be confirmed by Congress to stay on past Dec. 31. The Senate adjourned on Friday without confirming Rosenworcel, which could leave the FCC with 2-2 partisan split.

Chairman Tom Wheeler, another Democrat, volunteered to resign last week if the Senate confirmed Rosenworcel, but the promise wasn’t enough for Senate Minority Leader Harry M. Reid and Majority Leader Mitch McConnell to make a deal by Friday evening. Rosenworcel’s confirmation could be brought back up in 2017, but this is unlikely given that Trump could decide on his own nominee, giving the Republican Party the majority among FCC leadership.

“President-elect Trump and his team will soon be making decisions regarding our leadership and direction going forward,” said Republican Commissioner Michael O’Rielly. “It should be clear that I do not speak for the new administration-to-be. The president-elect and his team have earned the right, with an amazing election outcome, to make appropriate decisions about the next chairperson and any commissioner openings, and the future direction of the commission.”

O’Rielly said that under the Trump administration, the FCC could undo harmful policies, get rid of regulations, create a plan that advocates for economic growth, and reform the agency.

“Examining closely the track record of this commission and the current state of play, I can’t help but feel that this opportunity has arrived not a moment too soon,” O’Rielly said. “The last few years have been marked by a comprehensive effort to exert full control over every detail of anything even arguably within the agency’s grasp, while also expanding our reach into every nook and cranny of the vast Internet economy.”