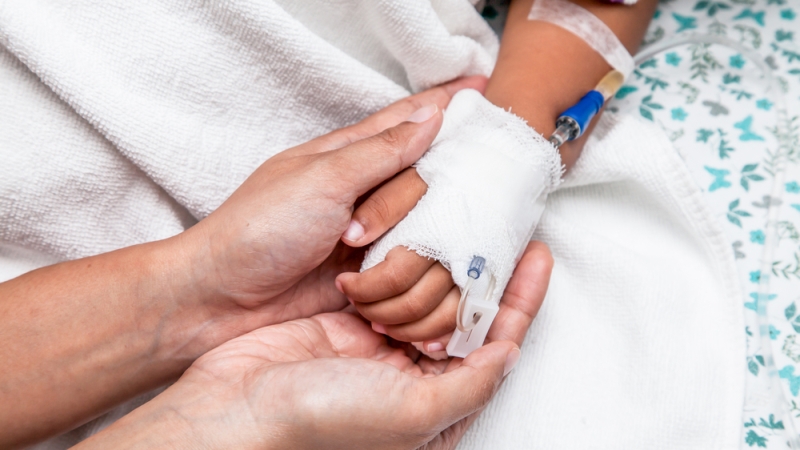 In his Monday report on the status of the White House Cancer Moonshot, Vice President Joe Biden listed big data and data sharing as key components in today’s fight against cancer.

“Everywhere I traveled, I was told that data are key, and we have an unprecedented amount and diversity of data being generated daily through genomics, family history records, lifestyle measurements, and treatment outcomes; with this data we can find new patterns of causes, earlier signs of cancer, and successful treatments of cancer,” Biden wrote in his report.

The report called out multiple areas in which agency and public-private partnerships were helping to process and visualize that data, making it more usable.

“To apply 21st-century technology to biological questions, the U.S. Department of Veteran’s Affairs (VA) and the Department of Energy (DOE) have partnered to apply the most powerful computational assets at the DOE’s National Labs to over half a million veterans’ records from one of the world’s largest research cohorts—the Million Veteran Program—a cornerstone of your Precision Medicine Initiative,” Biden wrote. “The collaboration is poised to drive new understanding of cancer and new patterns in effective treatments as part of the Cancer Moonshot.”

IBM offered the use of its artificial intelligence computer Watson to partner with the DoD and VA in order to search through all known treatments once a patient is diagnosed with a particular type of cancer.

“How long would it take an individual to go through and find that data?” Biden said.

In addition, the National Cancer Institute (NCI) will be partnering with Amazon Web Services and Microsoft to build a cloud-based model for cancer genomic data that will be available through the NCI’s Genomic Data Commons.

“With this new national resource, researchers can freely access raw genomic and clinical data for more than 32,000 patients, with patient privacy and data security safeguards in place, and more records to follow,” wrote Biden. “Increasing the pool of researchers who can access data—and decreasing the time it takes for them to review and find new patterns in that data—is critical to speeding up the development of lifesaving treatments for patients.”

“What we’ve seen is that everyone from every sector has something to contribute,” said Jill Biden.

The vice president explained that a major part of the Cancer Moonshot is bringing together members of the private sector and every agency that touches cancer, even those that people would not traditionally think had anything to do with cancer, such as NASA.

“Nobody in the world knows as much about radiation and the effects it has on the human body as NASA,” he said.

However, the report found that one of the major hurdles that the Moonshot has to overcome is “a lack of open access and rapid sharing of research data and results allowing researchers to build on each other’s successes—and failures—to make new discoveries faster.”

“Ultimately, we have to build a network—centered on the patient–that makes data accessible, shareable, and meaningful. And we must advance a modern, interoperable electronic health ecosystem, with patient access and sharing capabilities between clinical care providers and research,” the vice president wrote.