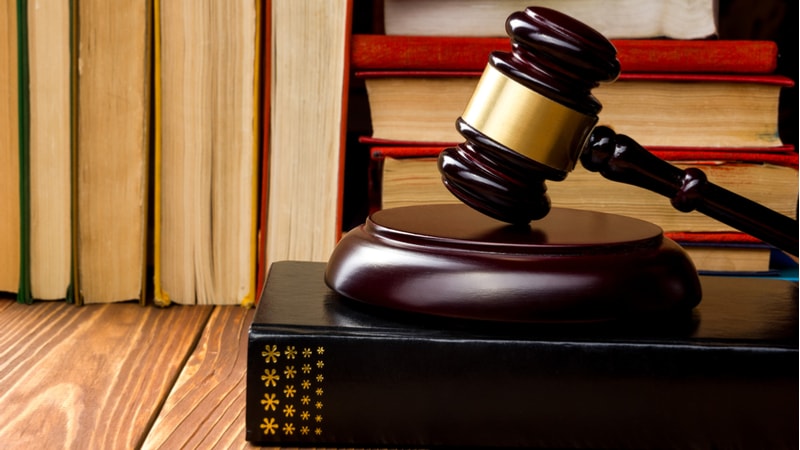 The portions of the executive orders that were struck down last year included: limiting the number of issues Federal union employees can collectively bargain; allowing for the expedition of the firing process by cutting the probationary period for underperforming Federal employees; and limiting an employee’s time spent on union duties.

This week’s appeals court decision said the district court that issued last year’s ruling  did not have jurisdiction over the matter. The reversal was not based on the underlying issues regarding the executive orders, but rather that lower courts “had no power to address the merits” of the EO’s.

“Although the unions are not able to pursue their preferred system-wide challenge through the scheme, they can ultimately obtain review of and relief from the executive orders by litigating their claims in the context of concrete bargaining disputes,” the three-judge appeals court panel wrote in its decision.

The union still has an opportunity to appeal the ruling.