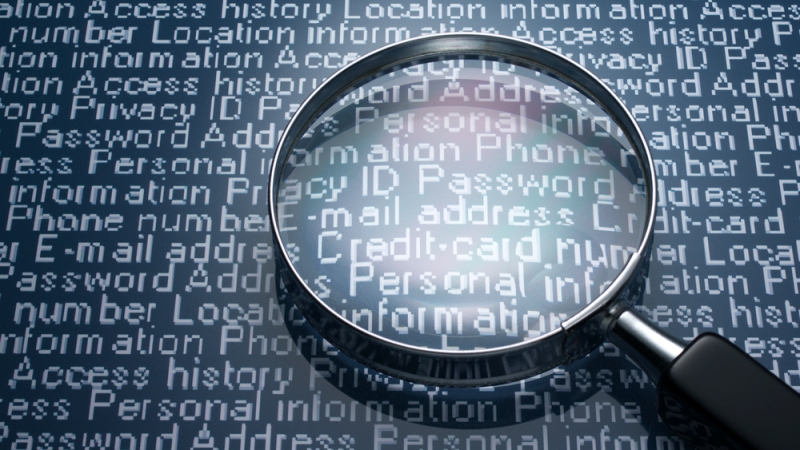 A majority of Americans reportedly lack trust in the Federal government and other key institutions to protect their personal information, but many still fail to practice basic digital security in their personal lives, according to a recent study.

A report by Pew Research found 64 percent of Americans have experienced a data breach, whether it’s encountering fraudulent credit card charges or receiving notifications stating sensitive information (i.e., Social Security number) had been compromised. Due to this, many feel they have “lost control” of their personal information, and roughly half of Americans do not trust institutions such as the Federal government and social media sites to protect their data. Other institutions mentioned include email, cellphone, and credit card providers.

Despite the general public’s concerns and skepticism, a majority admit to not incorporating cybersecurity best practices themselves.

Adult tech users need to show improvement in password management for their online accounts. The study shows 69 percent of online adults do not worry about how secure their passwords are. In addition, a substantial number of Americans ignore recommended password protection strategies by:

With the growing number of Internet of Things and connected devices, Americans must also be vigilant when it comes to mobile security.

According to the report, 28 percent of smartphone users do not use a screen lock or other security features in order to access their phone, while around 10 percent never install updates to their smartphone’s apps or operating system. Fifty-four percent state they utilize potentially insecure public Wi-Fi networks–with about 25 percent of these users accessing sensitive information, such as e-commerce or online banking logins, while on these networks.

However, it is important to note these results were collected prior to some recent high-profile data breaches, including the Democratic National Committee email hack and the Yahoo email breach.