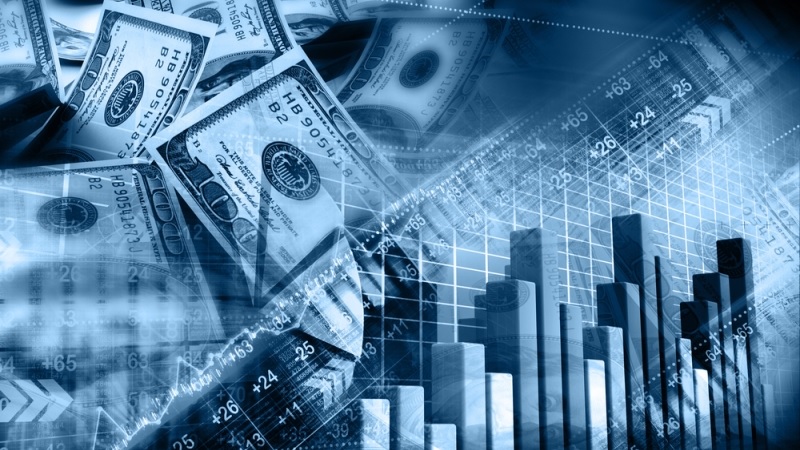 The Government Accountability Office (GAO) released a report today finding that three-quarters of major Federal agencies maintain incomplete, untimely, inaccurate, or poor-quality spending data, and that around half of them are not even implementing required data standards in the first place.

The Digital Accountability and Transparency Act (DATA Act) of 2014 aims to foster openness and transparency in Federal agency spending data. It requires agencies to adopt new data reporting standards for their spending information and submit the information to the Office of Management and Budget (OMB) and the Treasury Department, who then would make the data publicly available.

The DATA Act also requires all agencies’ Offices of Inspector General (OIG) to issue reports on the quality of their agencies’ spending data submissions.  The GAO report released today examined 53 of these OIG reports to gauge Federal agency progress in implementing the DATA Act.

While still in its infancy – agencies began DATA Act reporting in May of last year – GAO’s early findings indicate there are a number of issues still to be addressed.

Reviewing OIG reports on spending data for the second quarter of FY2017, GAO said only “about half of the agencies met the OMB and Treasury requirements for implementation and use of data standards.” For 18 of the 24 CFO Act agencies – a full 75 percent – “OIGs determined that their respective agencies’ submissions were not complete, timely, accurate, or of quality,” GAO said.

“These reports identified a number of challenges related to OMB’s and Treasury’s efforts to facilitate agency reporting of Federal spending, as well as internal control weaknesses and challenges related to agency financial management systems…that present risks to agencies’ ability to submit quality data,” GAO said. “Since the DATA Act’s enactment in 2014, we have issued a series of interim reports on our ongoing monitoring of the implementation of the DATA Act and made recommendations intended to help ensure effective government-wide implementation. However, many of those recommendations still remain open.”

Acknowledging these concerns, GAO said that OMB and the Treasury are reviewing the OIG reports to better understand the data issues. OMB released new guidance in June that requires agencies to develop plans to improve their data quality, and a collaborative effort from Treasury, OMB, and the Chief Financial Officers Council is underway to tackle the government-wide issues.