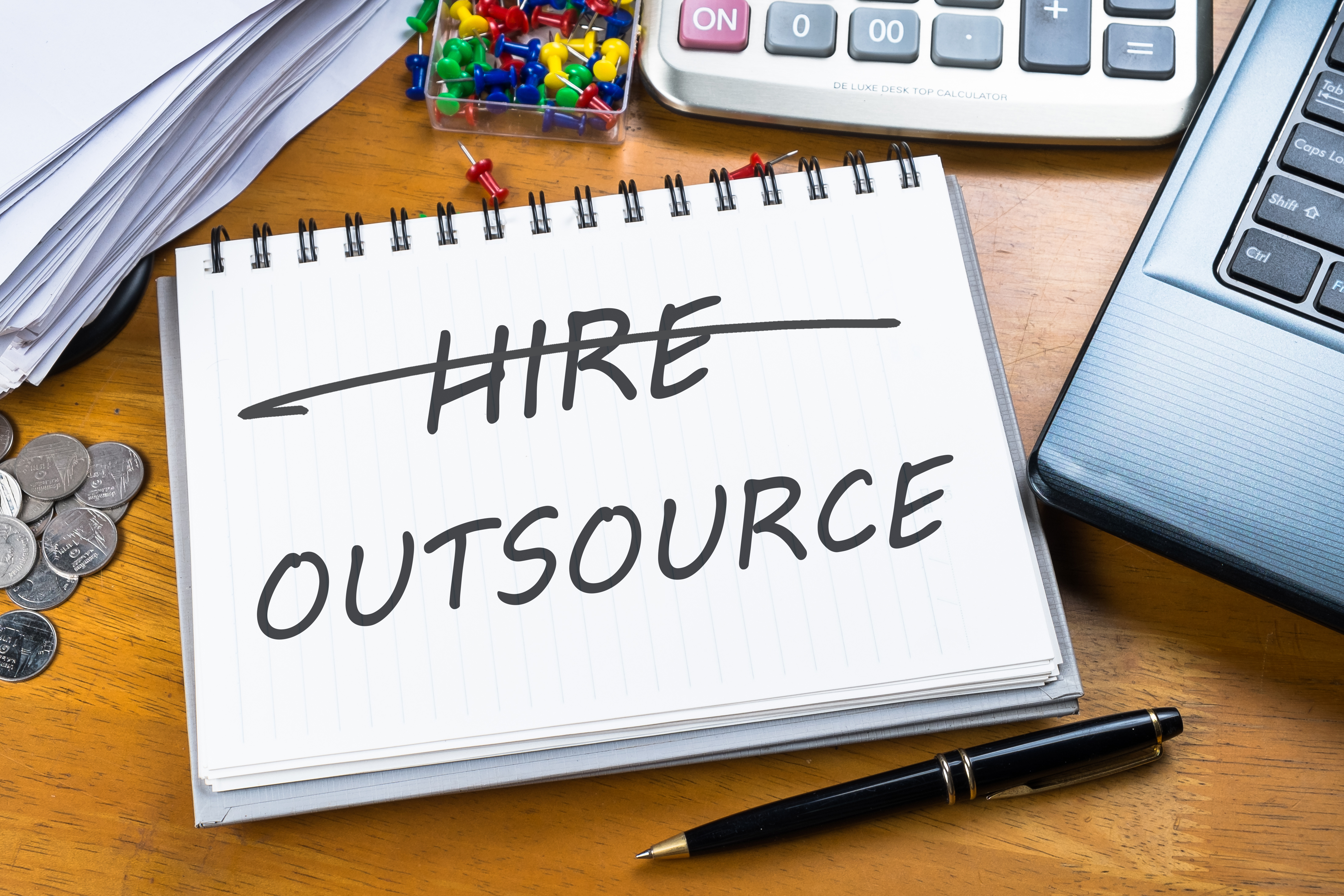 President Donald Trump’s Federal hiring freeze on all non-military and public safety positions, announced Monday, met with almost immediate condemnation from Federal employee unions. But analysts worry about the impact the freeze could have on the ability of agencies to bring in new technology talent.

One of the most significant impacts of a hiring freeze will likely be felt in Federal tech circles outside of Washington, D.C. A hiring freeze means the vast majority of government operations (85 percent are located outside of Washington, D.C.) will be unable to bring in new, tech-savvy talent at a time when the number of employees eligible for retirement is increasing rapidly.

“With the number of retirement-eligible Federal employees increasing every day, new talent must be hired into the government in order to handle constantly evolving tools and technologies,” concludes a new report by the Federal CIO Council. “Recruiting new Federal employees and ensuring that existing personnel receive the right training and have the right tools to make use of new technologies needs to be at the forefront of the IT workforce efforts.”

Daniel Castro, vice president at the Information Technology and Innovation Foundation (ITIF) and director of ITIF’s Center for Data Innovation, told The Situation Report that the hiring freeze could hurt agency efforts like the Department of Commerce’s Data Corps or the General Services Administration’s 18F.

“They’re trying to hire a lot of people, and these are people they didn’t have on the rolls before. But they know they’re trying to hire for short-term positions, and this hurts,” Castro said. “It really puts a damper on the kind of mobility agencies are trying to develop in the Federal workforce. People will be leaving these organizations without the ability to replace them.”

One agency, which spoke to The Situation Report on condition of anonymity, said it is still trying to understand the freeze order. The agency is particularly confused about its ability to continue a very successful high-tech intern program.

Castro acknowledged this is an important question that relates directly to a critical talent pipeline for Federal agencies. “You’re paying for people who can eventually come on board as Federal employees,” he said.

The Federal government currently employs roughly 80,000 people under the job classification of information technology management. A hiring freeze will force agencies with unfilled positions to rely upon part-time workers or outsource more work to private contractors. Trying to reduce the size of the workforce without a corresponding restructuring of agency missions is a recipe for increased costs and an increase in the size of the contractor workforce.

Rich Beutel, principal of Cyrrus Analytics and the former lead acquisition and procurement policy counsel for the House Oversight and Government Reform Committee, said there are obvious potential upsides for contractors and small businesses. But there are also potential pitfalls to watch for, he said.

“[We could] see a repeat of the A-76 wars of past years—nonstop fighting between the unions and the administration on what can, or should be, outsourced,” Beutel said. The freeze also could have a negative impact on IT acquisition. The “acquisition workforce is usually the first to be downsized, which could slow down an already cumbersome and slow contracting process.”

Trump’s freeze seeks to reduce the number of Federal employees and reduce government spending through workforce attrition. But past presidents instituted four hiring freezes from 1977 through 1981, none of which resulted in significant financial savings or actual workforce reductions.

What government auditors found when they studied these past hiring freezes was that they hindered agency missions, reduced oversight of programs, resulted in lost revenue, in many cases actually increased costs to government agencies, and did not substantially reduce the size of the Federal workforce.

The latest workforce data published by the Office of Personnel Management shows there were about 2.66 million Federal employees in 2014. That number has remained roughly steady since 1999, with the notable exception of the increases around the 2010 decennial census. The data shows that Federal workers are actually only 1.9 percent of the total U.S. workforce, down a full percentage point from when Ronald Reagan left the White House in 1989.

But nobody really knows the size of the contractor workforce. That was the official conclusion of the Congressional Budget Office in 2015. “Regrettably, CBO is unaware of any comprehensive information about the size of the federal government’s contracted workforce,” the CBO said.

However, we do know a few things about the Federal contractor workforce. For example, we know that in 2012 government agencies spent more than $500 billion on commercial products and services. Federal spending on contracts grew by 87 percent from 2000 to 2012, according to the CBO.

“Numerous studies have shown that contractors are two to three times more costly than each federal employee they replace,” said American Federation of Government Employees National President J. David Cox Sr. “President Trump’s federal hiring freeze could result in more government waste if agencies are forced to hire high-priced contractors to do the work that federal employees can and should be doing.”

Castro remains optimistic, noting that he doesn’t think the administration can continue down this road for its entire first term. “An ideal outcome is a more focused approach three months from now.”