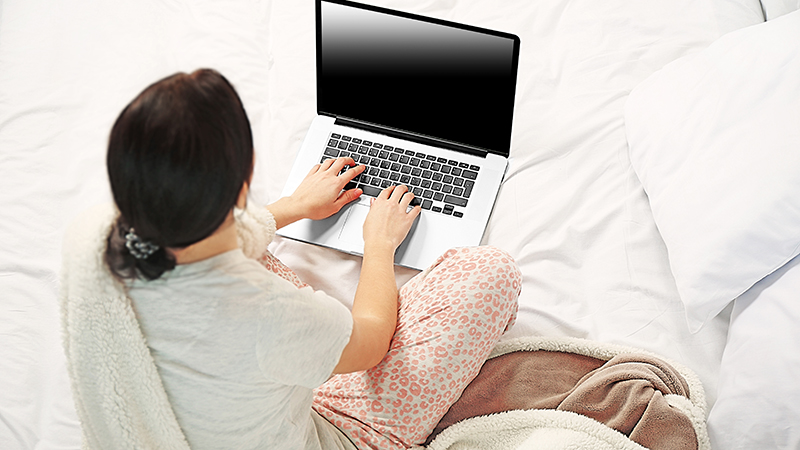 After 20 years as a working technology journalist in Washington, D.C., I finally made it to the ACT-IAC Executive Leadership Conference this week. So, what did I think?

Well, I was amazed at how many of the same faces from my early days covering government technology still haunt the grounds of Colonial Williamsburg every year, only now those faces are capped by mostly gray and white hair. And while that doesn’t necessarily bode well for the pace of change in government, the sea of gray and white set the stage for one of the most relevant sessions of the two-day event: the airing of grievances between the “experienced” and the “edgy” (aka, the baby boomers and the millennials).

It’s no secret that the Federal government is scrambling to figure out how to attract and retain millennials to help chart the future course of digital government. It’s also no secret that millennials bring some unconventional (ahem, unrealistic?) expectations to the table when it comes to a career in government. And that’s what stuck out like a sore thumb during this session.

Emily Hsu, a strategic programs manager at Agile Defense and one of the panel’s millennial representatives, literally almost caused a mass cardiac arrest when she began explaining how millennials want to work from home in their pajamas. “So what if I work in my pink slippers,” she said. “Would you really think differently of me?”

The scene in the room at that moment was priceless.  It looked like a Sanford and Son convention with everybody holding their chest and muttering at the same time, “This is the big one, Elizabeth! I’m comin’ to join ya, honey!” It was a close call for this year’s government chair, FCC Chief Information Officer David Bray. There’s no way the Williamsburg Lodge had 600 defibrillators available to handle that kind of emergency.

But Bray’s insistence that 25 percent of this year’s presenters be millennials served its purpose. It showed the old guard where their leadership and mentoring had fallen short and the precise nature of the culture change the government is heading toward. When she wasn’t asking to work in her pajamas, Hsu was lamenting how everything in the military is based on “hierarchy,” and pushing for a safety net to catch her when her big ideas fail.

What was missing from the discussion, however, was how it’s sometimes beneficial for developing leaders to fall squarely on their face. Good managers build safety nets for their people and try to protect them from every perceived stumbling block. But good leaders teach you to navigate the stumbling blocks and pick you up when you fall.

The truth is, we’re all edgy on the way to experienced. And government needs a healthy mix of both qualities to succeed.